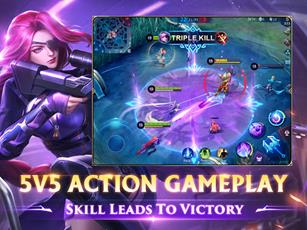 If you’re looking for a review of a mobile game, then you’ve come to the right place. Mobile Legends: Bang is a popular multiplayer online battle arena game developed by Moonton, a subsidiary of ByteDance. The game was released in January 2018 and is a popular choice among players. There are many people who are … Read more 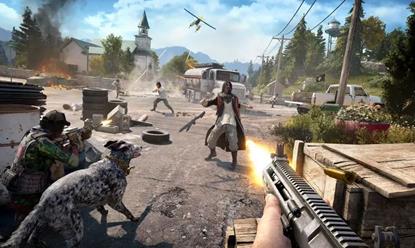 This Far Cry 5 review will tell you whether the game is worth buying. It is a first-person shooter game that was released in June 2018. Developed by Ubisoft Montreal and Toronto, and published by Ubisoft, FarCry 5 is the fifth main installment in the FarCry series. While many players enjoy the series, the latest … Read more 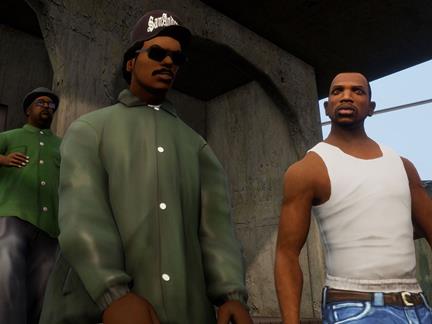 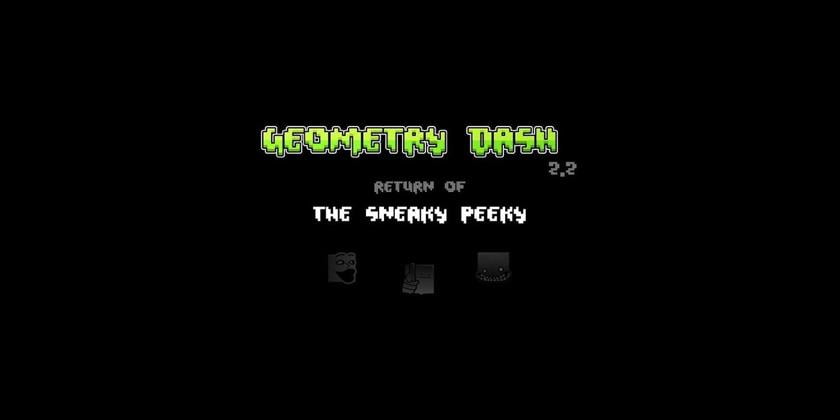 The Geometry Dash game series is a music platforming video game series. It was developed by Swedish developers RobTop and Robert Topala and released on Android, iOS, and Steam on August 13, 2013. This game review will provide an overview of the game and its various features. It will also discuss the overall gameplay experience … Read more 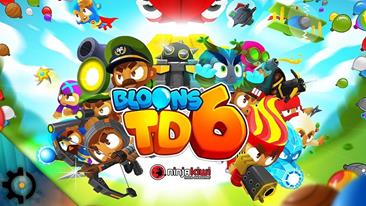 If you are a fan of the tower defense games, then you’ll love Bloons TD 6. Its incredibly fast pace and fun gameplay will have you squirming with delight! Though it can be challenging at times, you’ll enjoy the challenge. It will also give you the opportunity to play as hundreds of different characters, each … Read more